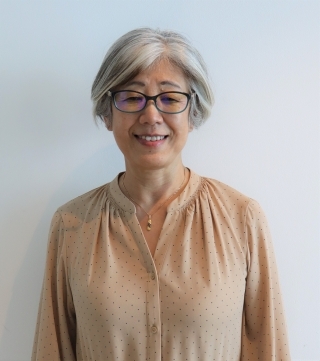 I arrived here in the Maldives at the end of last year. I learned that the name “Maldives” derives from the Sanskrit word – “garland of islands”. Indeed, those beautiful coral islands seen from the sky took my breath away. Now that I am discovering the warmth of the Maldivian people in everyday life, I find myself more attracted to this island country as days go by.

On January 3, 2019, I presented the Letter of Credence to H.E. Mr. Ibrahim Mohamed Solih, President of the Republic of Maldives, and started my diplomatic activities as the second Japanese resident ambassador in Malé.

Japan established the Embassy here in 2016 and the following year Japan and the Maldives celebrated the 50th anniversary of the establishment of our diplomatic relations. Since then the high-level exchanges between the two countries have accelerated, including the Japanese Foreign Minister Mr. Kono’s visit to Malé in January 2018. Japan welcomes the new administration’s policies of democratic governance and the decentralization of power.

Japan launched its economic and technical cooperation to the Maldives in 1960s and will continue to do so through its unique and carefully considered assistance paying special attention to the needs of the country and its people. I am particularly pleased that Japan Overseas Cooperation Volunteers (JOCVs) receive high commendation from many Maldivian people for their contribution and performance in the Maldives.

I would like to create opportunities for you to learn more about Japan through various programs including youth and cultural exchanges. And with the same enthusiasm I would like to visit as many Maldivian local islands as possible to promote grassroots exchanges. I am committed to deepening our bilateral relations and hoping to move forward on this endeavor together with all of you.